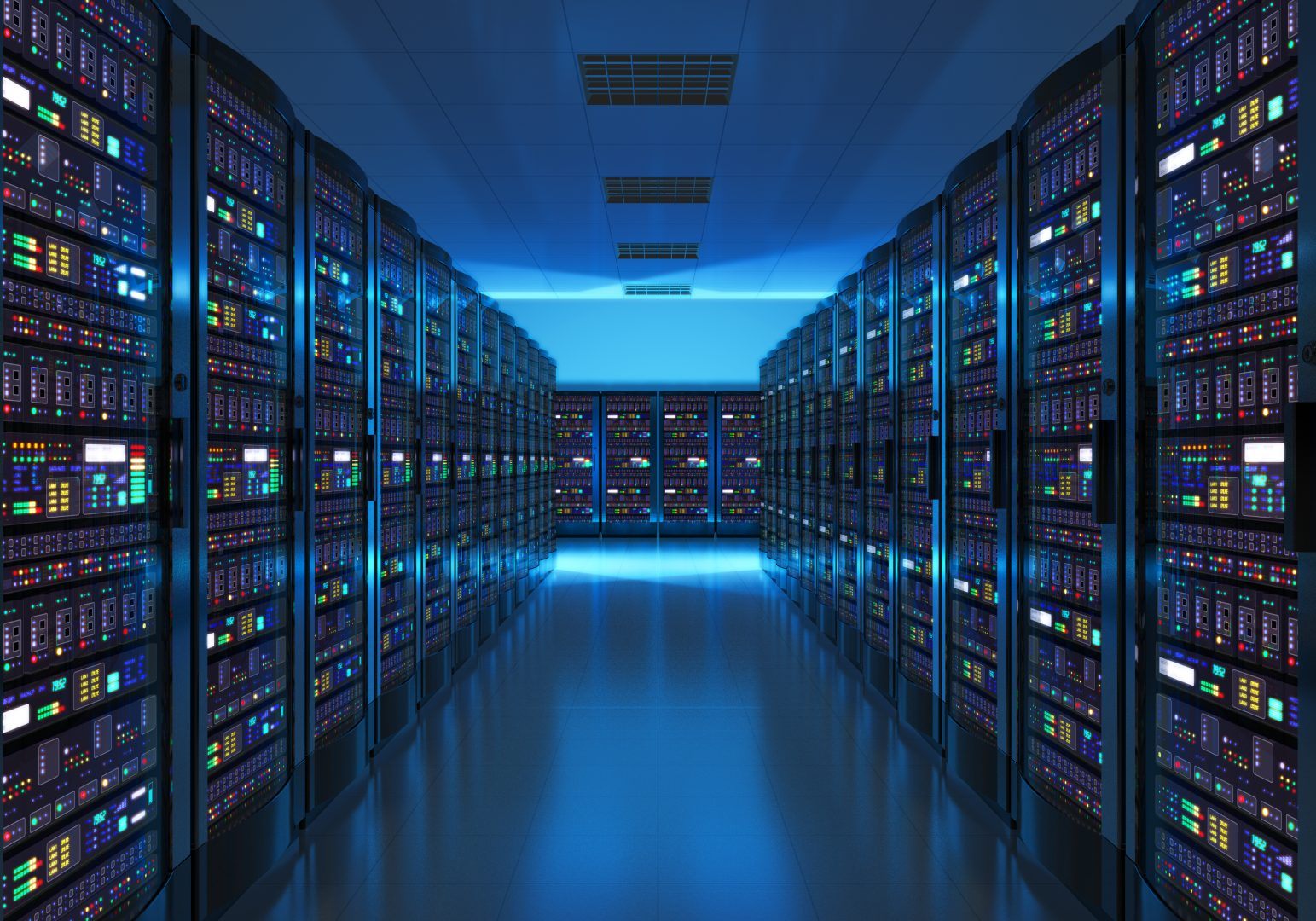 Ever wonder how Microsoft Azure got started or what the “Microsoft Cloud” really looks like? Today we have 4 cool facts about Microsoft Azure we’re going to share, including some videos to really give you an idea of what the “cloud” looks like in a physical sense.

Fact #2: Currently in 140 Countries and Counting
There are currently 54 regions worldwide with 140 datacenters in 140 countries (and counting). Azure currently has more global regions than any other cloud provider and has no intention of slowing down. You can check their website for updates on regions currently available and announced regions. You’ll notice several announced locations across Europe, UAE, and South Africa. From the map, you’ll also notice a few Azure government locations that are undisclosed. Microsoft continues to try to win over the DoD.

Microsoft has built one of the most-connected commercial cloud networks in the world.

Want to See if You're Ready for the Cloud?