A Hitchhiker's Guide to the Cloud & Azure Lingo 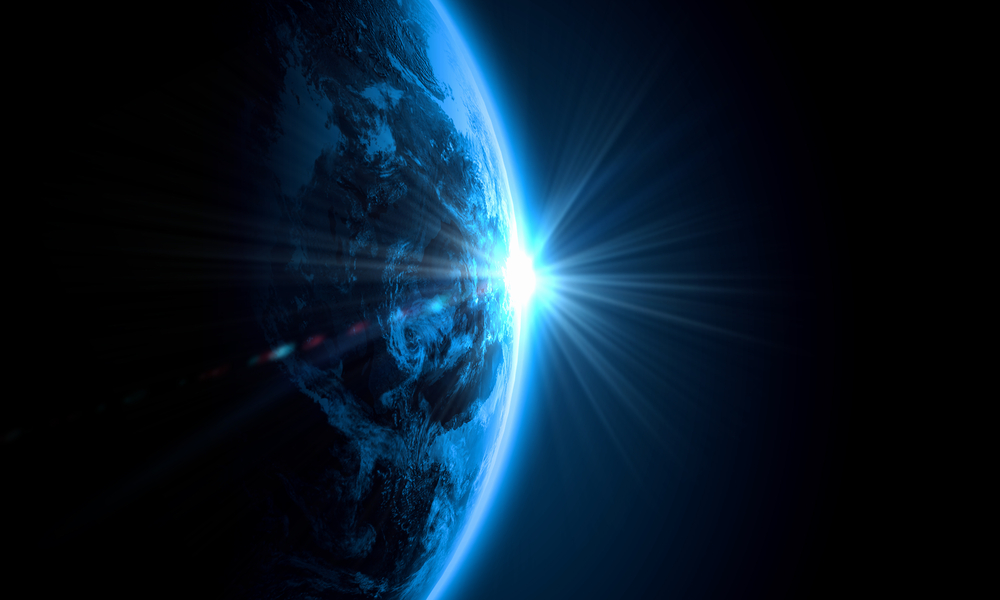 We’ve put together a list of some common cloud and Microsoft Azure terms to help you learn and better navigate the cloud. If you know of any terms you think we should add to our list, feel free to email them to marketing@mycloudit.com and we’ll get them added! We plan to continue to update this blog as new terms come up. Make sure to bookmark this page for future reference!

AWS (Amazon Web Services) – Also known as the Amazon Cloud, this is the business unit of Amazon dedicated to the cloud.

Azure Region - Microsoft Azure uses the concept of an “Azure Region” as opposed to an “Azure datacenter” for each Azure location. Each Azure Region consists of multiple buildings, or datacenters. Each Region is at least the size of a city block. As a result, each Azure region stores three copies of any data you store within that Azure Region. Typically, your data is stored in more than one building within the Region. Source: MyCloudIT Blog

Cloud - The cloud is not a physical entity, but instead is a vast network of remote servers around the globe which are hooked together and meant to operate as a single ecosystem. These servers are designed to either store and manage data, run applications, or deliver content or a service such as streaming videos, web mail, office productivity software, or social media. Instead of accessing files and data from a local or personal computer, you are accessing them online from any Internet-capable device—the information will be available anywhere you go and anytime you need it. Source: Microsoft Azure

Cloud Native – Cloud native is a term used to refer to how an application was built. In this case, it was developed specifically for the cloud.

Container - is a virtualization instance in which the virtualization layer runs as an application within a shared operating system, enabling the use of multiple isolated user-space instances. As opposed to virtual machines (VMs), containers don’t require a full OS for every instance.

Elasticity – Elasticity is the ability to retain full functionality but be able to increase and decrease the size as needed over time. For long term needs, see Scalability.

Google Cloud Platform (GCP) – Also known as the Google Cloud, this is the cloud platform offered by Google.

Hosted Application – A web based software application that is able to run on a remote server and can be accessed via the internet.

Hybrid Cloud – A method used for deploying cloud resources that involves both public and private clouds. An organization can opt to use both types of clouds depending on what their needs are for their infrastructure.

Infrastructure – IT infrastructure is the hardware and virtual resources that support an overall IT environment.

Infrastructure-as-a-Service (IaaS) - IaaS is the capability to provision processing, storage, networks, and other fundamental computing resources where the consumer is able to deploy and run the software. Companies can choose to optimize their IT infrastructure by adopting an IaaS.

Lift and shift - Common cloud migration option that replicates in-house apps in the cloud without re-design.

Microsoft Azure – Also known as the Microsoft Cloud, Azure provides a variety of services including Platform as a Service (PaaS) and IaaS offerings.

Multitenancy – The ability to share resources across multiple clients on physical hardware (typically a server). This is fairly common and can be found with the Public Cloud.

Pay As You Go – A cost model for cloud services that is subscription-based, but is also consumption-based. This is becoming more common and allows new and small businesses the ability to start and run a business because they no longer require up-front capital for hardware and software.

Platform-as-a-Service (PaaS) - A PaaS model consists of the software and hardware infrastructure to run applications, such as using Microsoft Windows Azure to deliver legacy apps. IT professionals can use existing skills with Microsoft Visual Studio and Microsoft.NET to build applications and services hosted in the cloud. They are less constrained by resources such as memory and processing power in the cloud, but IT professionals must think architecturally about how to design the application.

Public Cloud – A method used for deploying cloud resources that involves sharing resources over the internet. While the resources are shared, the company’s data is not.

Service Level Agreement (SLA) – An agreement between a service provider and a customer that defines the level of service, responsibilities, and guarantee of availabity, performance, and other areas of service.  In most cases, companies will offer a type of SLA.

Software-as-a-Service (SaaS) – SaaS is an application delivered over the internet so that physical applications don’t have to be purchased, installed, and ran on the computer.

Subscription-Based Pricing – A type of pricing model that lets customers pay for a service during a period of time instead of a one-time large sum. This is a typical model for SaaS services.

Vendor Lock In – Even if you want to move to another cloud vendor, the dependency on the current cloud vendor is enough that it would be difficult to change thus locking you in with the vendor.

Virtual Machine (VM) – A virtual machine is a software computer that runs just as physical hardware would, but it can be on any physical machine. The end user has the same experience on a VM as they would on dedicated hardware, but they no longer need to worry about the OS or configurations of their physical machine.

Want to Learn More about a Cloud Migration Strategy?