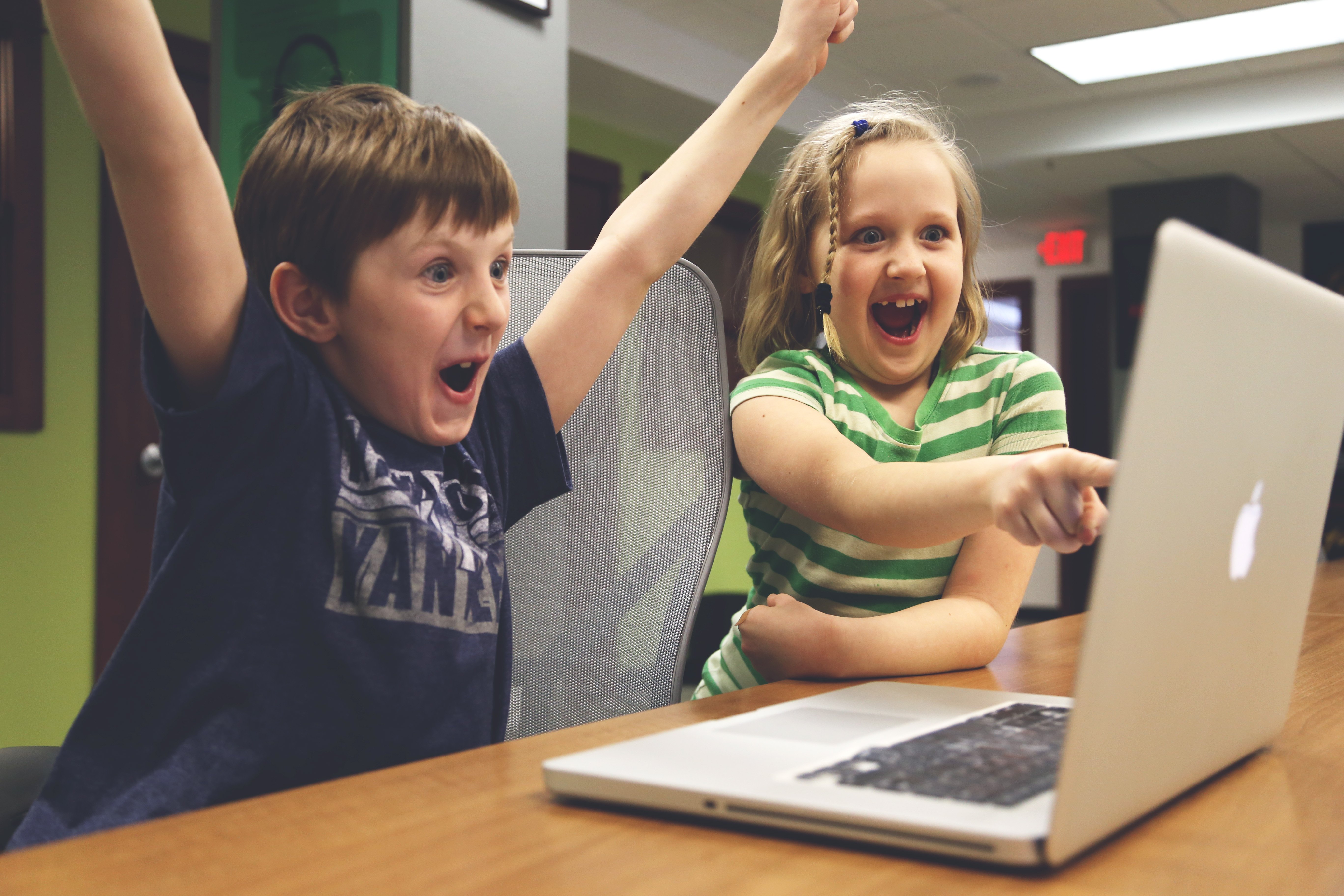 There has been a lot of “buzz” about the adoption of cloud computing as a new utility. It is critical for both IT managers and business leaders to explore the benefits the cloud provides and determine how best the cloud can alter the way your IT department works.

Cloud computing is probably the most cost efficient method to use, maintain, and upgrade your IT infrastructure. There are many pay-as-you-go packages and other scalable options available, which make it very reasonable for businesses of any size to switch from traditional on-premises hardware to the cloud.

Rather than shelling out large amounts of money on expensive server equipment, desktops, and licenses – followed by long hours of setup and maintenance – you can utilize cloud resources with many direct cost reductions and efficiency improvements.

Some of the most popular cost savings benefits of the cloud include:

How CIOs and CFOs think about transforming IT CAPEX to OPEX >>

In addition to those quantifiable, “hard” savings above, the cloud provides many more value points that are difficult to quantify, yet can be as valuable. Although these values are not recorded in the year-end financial statements, many have perceived them as competitive edges that can drive future profitability. These “soft” savings include:

When planning a migration to the cloud, it is critical for business leaders and CIOs to consider the whole savings spectrum of the cloud, not only per unit cost reduction but also the greater productivity of your IT department to drive future innovations.

Traditionally, many organizations think their on-premises data center is more reliable than hosting somewhere else. According to comScore’s study, 42% of SMBs that have not yet adopted the cloud expressed concerns about the reliability of the cloud. However, for their counterparts who have adopted the cloud, 75% of SMBs said they experienced improved service availability since moving to the cloud. The change in perception is credited for better server uptime and level of support provided by public cloud providers.

Server uptime is really one of the biggest concerns for any data center. If the system goes down, that could cost the company thousands or even millions of dollars. Many on-premises systems appear to have virtually 100% uptime since they are “always” up. However, running 24/7 servers for 8-to-5 workloads are simply wasteful, and yet, these systems periodically experience downtime, upgrade, or maintenance issues. On the contrary, most cloud services within Microsoft Azure come with a 99.95% SLA guarantee which is much higher than most on-premises data centers can hope to offer.

For companies with existing data centers, extra things like fire suppression, redundant data, and power systems can become extremely expensive. Adding the ability to fail over to a collocated data center can add some serious cost to overall hosting system.

The architect of the cloud is built on the premise that hardware will fail at some point. Cloud providers like Microsoft or Amazon have automated a number of features that used to cause headache when hosting on-premises servers:

Therefore, unless you want to spend millions of dollars on building and maintaining your own IT infrastructure, it is highly unlikely that you can compete with the stability and reliability of public cloud providers.

Cloud computing is typically provided on a monthly pay-as-you-go financing model. Cloud services can be built, maintained, and grown based on the actual usage or need of the application or workload which they are supporting. Hence, the cost of IT operations can now be aligned with the business growth instead of requiring large capital expenses up front in anticipation of new businesses, customers, or applications.

Thanks to the per unit cost of the cloud, CIOs can now know exactly how much IT operational costs are associated with an addition of one customer or a unit of service. The cloud allows for “just in time” delivery of needed services with very little advanced notice of seasonal or temporary spikes in demand.

Besides predictable costs, by outsourcing IT infrastructure to a third-party provider, you can also predict trends and challenges before they happen. Most of the cloud providers have monitoring tools and predictive analytics which help your internal IT personnel troubleshoot potential bottlenecks and plan for additional capacity if need to. Rather than reacting with a technical breakdown, you can proactively resolve issues with real-time data, alerts, and technical support from the cloud providers.

Want to Learn How the Cloud would Impact Your Business?

Will the Cloud Ever Rule the World?

6 Steps to Migrate to the Cloud