Will the Cloud Ever Rule the World? 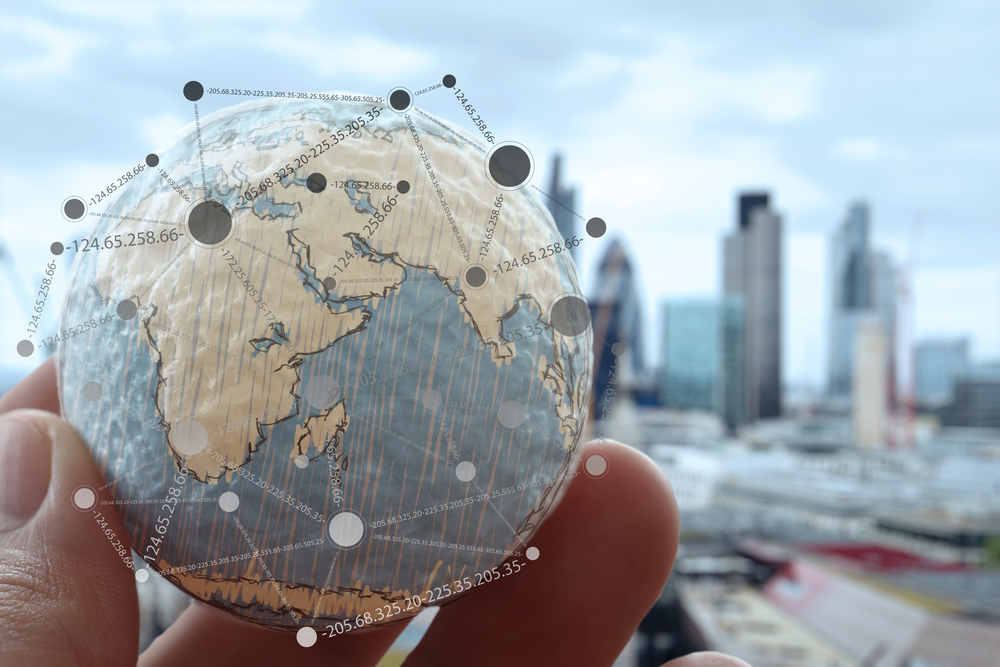 While technology has been advancing and the cloud has become a bigger part of our everyday lives, I think it is safe to say the advancements the cloud would have made over the next 2-3 years happened in a matter of months this year thanks to COVID-19. With the rapid growth and changes this year, companies who were most likely a few years away from moving at least part of their infrastructure to the cloud, moved up their timeline out of necessity. It is changes like these that show just how much of an impact the cloud has had on the world.

What is the Cloud?

Before we go too far, let’s back up and start with a simple question of what is the cloud? The cloud (aka cloud computing) is referred to as the delivery of services through a data center, private or public, instead of local servers and hardware. The cloud gives companies the chance to have the best hardware without having to actually maintain it. While they do pay for the service, they no longer have massive capital expenses nor employees who have to be dedicated to the maintenance and upkeep of the hardware.

Learn about 3 benefits of moving IT from CapEx to OpEx.

When most people refer to the cloud, they usually are referring to a private cloud (their own cloud) or a public cloud (Microsoft Azure, Amazon AWS, etc). As more things move to the cloud, companies are figuring out what cloud combination works best for them. This can be any number of combinations involving private and public cloud, as well as on-premises infrastructure. Many times, a hybrid cloud is used to help ease the transition to the cloud or companies find a combination that makes the most sense for them financially.

Learn more about what to move to the cloud first.

By far, one of the more talked about topics of 2020 is cloud waste. According to Devops.com, “Fueled by the growth in cloud spend, cloud waste will exceed $17.6 billion in 2020.” That is a lot of money!

Cloud waste can be an issue many companies don’t know they have and may not know for a while. Moving a company’s infrastructure to the cloud may be saving money, but the cloud still takes some work to begin to understand the balance between cost savings and performance. Once that is mastered, I think we’ll start to see more companies really save money and be able to do more with their cloud infrastructure.

Learn about 5 mistakes you want to avoid when you optimize Microsoft Azure.

At the end of the day, making a profit is the goal of every business. From Amazon to the small mom and pop store down the street. Without a profit, the business wouldn’t exist. And with the advancement of technology, if companies don’t evolve with it, they get left behind. We’ve lost a lot of great companies because they didn’t adapt and evolve with technology, Blockbuster and Polaroid for example. The cloud is very much the future of business.

As the cloud continues to grow and expand its reach, it is becoming an industry of its own. It’ll be interesting to see what the next few years bring in regard to the cloud. While I don’t believe everything will be in the cloud, I think a majority of data and infrastructure will end up in the cloud.

Microsoft Inspire: The 5 Most Impactful Priorities for FY”23